Interaxo’s version control is a specific process in which you publish construction documents and make them available for production. It is usually used to improve control of drawing and model versions, as well as for document versions when it is important to keep track of which version in the order has been uploaded and is to be approved. Version control facilitates the review process, as new versions that are published have to be approved before being given the status of ‘current version’. 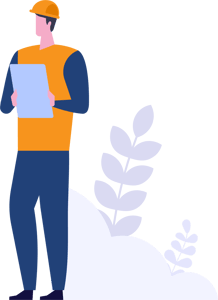 Approval process in the project group

Interaxo’s version control supports imports of Excel lists, e.g. a document list or drawing list with associated information. The version control also supports imports of multiple files at the same time. The files are automatically linked to the correct item, based on the document number or drawing number. Interaxo automatically generates a new version number and version date when a revised document is uploaded. 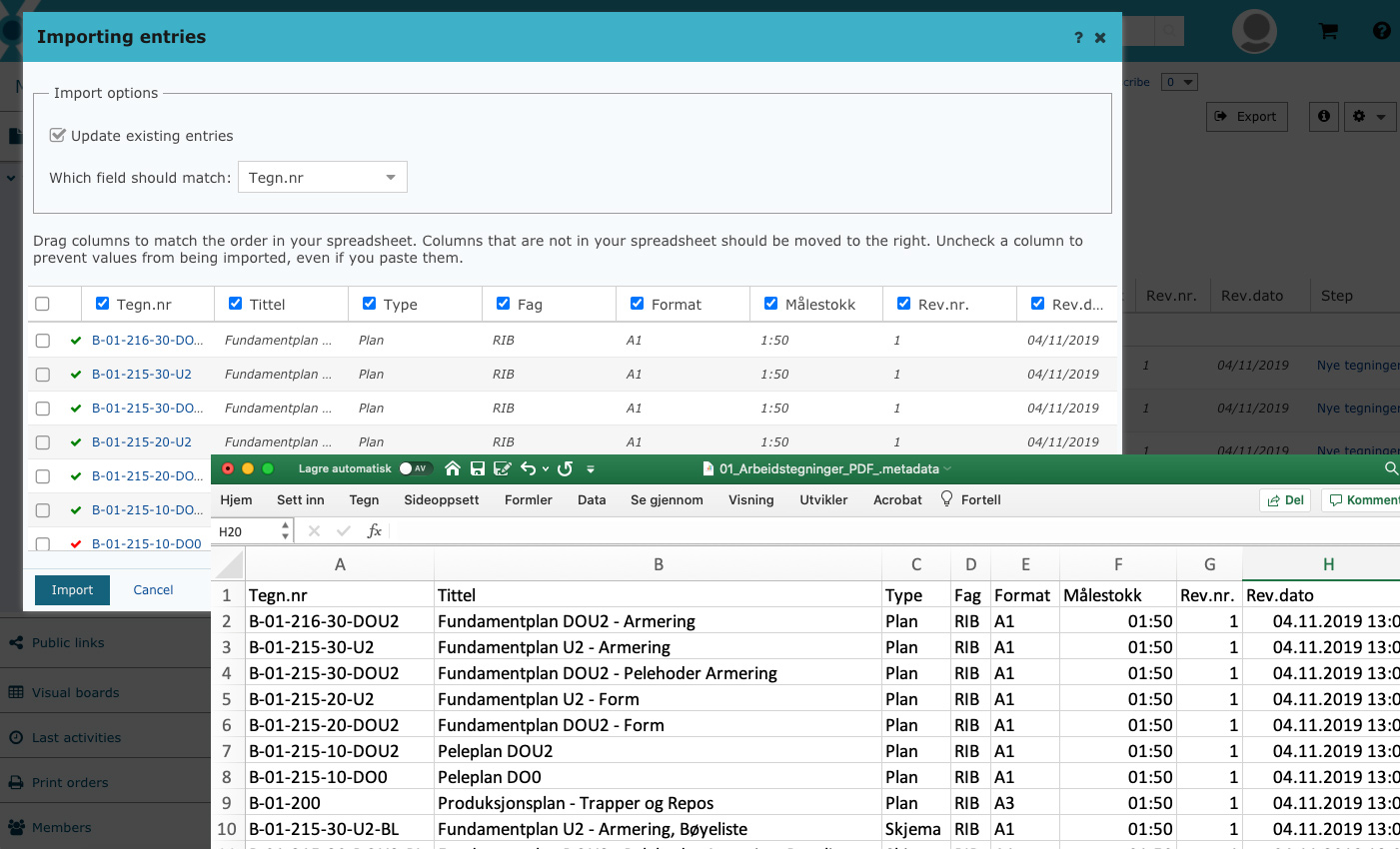 When a version has been approved, it can be published to a final step, ‘current version’, and be approved as the current version. This step always includes the latest drawing, model or document version. When a new version is published, the previous version is automatically sent to the step ‘previous version’. Access can be restricted to only allow project participants to see the valid version, and the revised versions only become visible after approval.

With the automatic version control in workflows with publication, there is no doubt about which version is the current one. As all changes are traceable, it’s easy to keep up, even if many new versions are approved. Version control works even without the audit process.